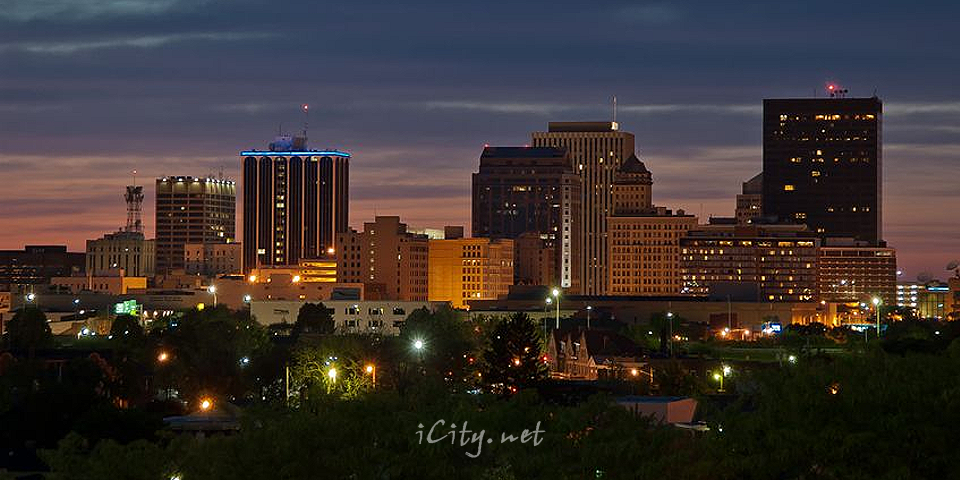 Dayton, Ohio is known as the birthplace of aviation. In their Dayton, Ohio, bicycle shop Wilbur and Orville Wright, self-trained in the science and art of aviation, researched and built the world’s first power-driven, heavier-than-air machine capable of free, controlled, and sustained flight. The Wrights perfected their invention during 1904 and 1905 in their hometown of Dayton before launching it at Kitty Hawk, North Carolina. Wilbur and Orville’s original laboratory has been moved to Greenfield Village in Dearborn, Michigan, but Dayton Aviation Heritage Park with its Wright Brothers Aviation Center and Wright Cycle Company Building continues to pay tribute to their monumental achievement.

Another native son, Paul Laurence Dunbar, is equally honored within the National Historical Park. This gifted and prolific writer produced a body of work that included novels, plays, short stories, lyrics, and over 400 published poems. His writings, which reflected much of the African American experience in America, contributed to a growing social consciousness and cultural identity for African Americans in the United States

Many original buildings still stand in one of the city’s first communities, now known as Dayton’s Oregon Historic District. This 12-block area is bordered by 5th Street, Wayne Avenue, US 35, and Patterson Boulevard. Christmas tours of the district take place the first Tuesday and Wednesday evenings of December; Spring garden tours are available, by reservation, in late May and June.

Dayton was first surveyed for settlement in November, 1795. Today, Dayton is home to more than 830 technology companies, to Wright Patterson Air Force Base, and is known as an educational and cultural center.

Courthouse Square is the venue for many local events such as concerts and impromptu entertainment. At 130 Riverside Dr. is the Ohio Korean War Memorial and Veterans Walkway. Downtown Dayton features Metroparks’ RiverScape, an attractively landscaped park with gardens and reflecting pools. In winter visitors can skate on an outdoor ice-skating rink, enjoy festive light displays and other family activities

Dayton is home to the University of Dayton, known worldwide for its academic excellence. Ohio’s largest private university has an enrollment of over 10,000 students. Well known alumni include the late columnist Erma Bombeck, Pittsburgh Steelers coach Chuck Noll, and ESPN anchor Dan Patrick.

The cultural and creative spirit of the city is apparent in performances of the Dayton Opera and Dayton Philharmonic Orchestra at the Benjamin and Marian Shuster Performing Arts Center. The Victoria Theatre presents a Broadway Series, and dance is offered by Dayton Ballet and the Dayton Contemporary Dance Company.

Downtown Dayton is the place to be for winter holiday fun! The excitement begins on the day after Thanksgiving with the 2005 Grande Illumination on Court House Square. This is followed by the month-long Dayton Holiday Festival, an annual celebration within the community for over 30 years. Other Dayton annual events include the Ohio Folk Festival held in Carillon Historical Park each May and extremely popular Dayton Vectren Air Show.

Sports and recreation, shopping and dining, cultural and scientific pursuits are all features of this city of progress with a down home, friendly atmosphere.