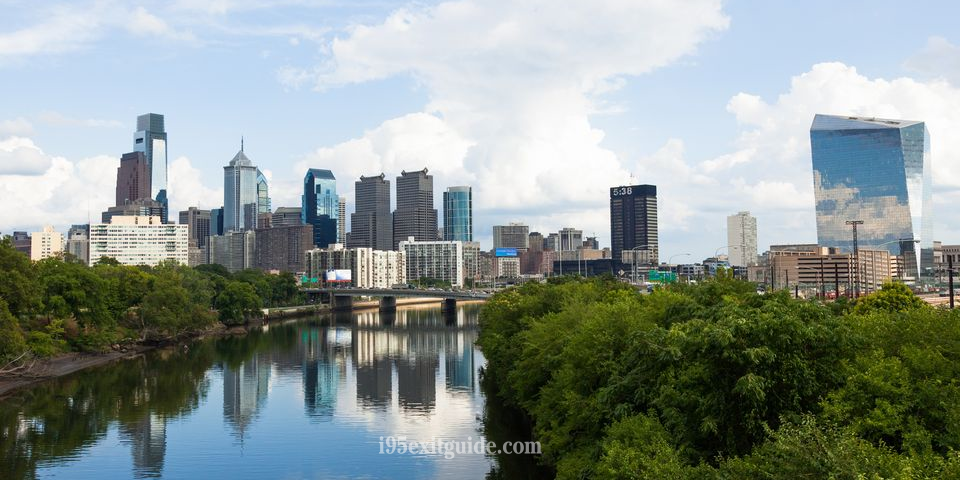 Philadelphia, the City of Brotherly Love proudly holds the honor of being the city where the United States of America was founded. The largest city in Pennsylvania and the fifth largest city in the country, Philly offers a multitude of historical sites, museums, art venues, fine restaurants, sports events and much more.

There are a multitude of hotels and motels in the area. There are also many fine bed and breakfasts, some located in the Historical District.

There are restaurants for every taste.

Visit Independence National Historical Park, America’s most historic square mile. Tour Independence Hall, where both the Declaration of Independance and the U.S. Constitution were adopted. Take a close-up look at the Liberty Bell. Walk through Betsy Ross’ house and stroll the oldest residential street in the country.

Philadelphia is home to America’s first zoo, located in Fairmount Park, the largest urban park in the world.

The Benjamin Franklin Parkway gives easy access to the city’s cultural center. Visit the world renouned Philadelphia Museum of Art, the Rodin Museum, the Franklin Institute and the Academy of Natural Science.

With great theaters, sports teams of every kind, museums, restaurants and nightclubs, Philly offers something for everyone.

Philadelphia has many neighborhoods, each with its own identity. The large Philadelphia sections, North, Northeast, Northwest, West, South and Southwest Philadelphia surround Center City, which falls within the original city limits prior to consolidation in 1854. Numerous smaller neighborhoods within the areas coincide with the boroughs, townships, and other communities that made up Philadelphia County before their absorption by the city. Other neighborhoods formed based on ethnicity, religion, culture, and commercial reasons.

Walk around Center City. Philly is a large town, but it’s downtown is small enough to tour on foot. This includes the Historical District. The public transportation system (SEPTA) makes it easy to get to all parts of the city. There are bus lines, subways, suburban rail lines and plenty of other forms of transport. 30th Street Station and the Philadelphia International Airport provide worldwide access to the city.

The I-95 Exit Information Guide
“Flat out, the single best website for auto travelers on the Net” — Yahoo’s Internet Life Magazine

Philadelphia Memories
Share your memories of Philadelphia, whether you’re a visitor or a resident.

LibertyNet
A comprehensive site with lots of information about the city.