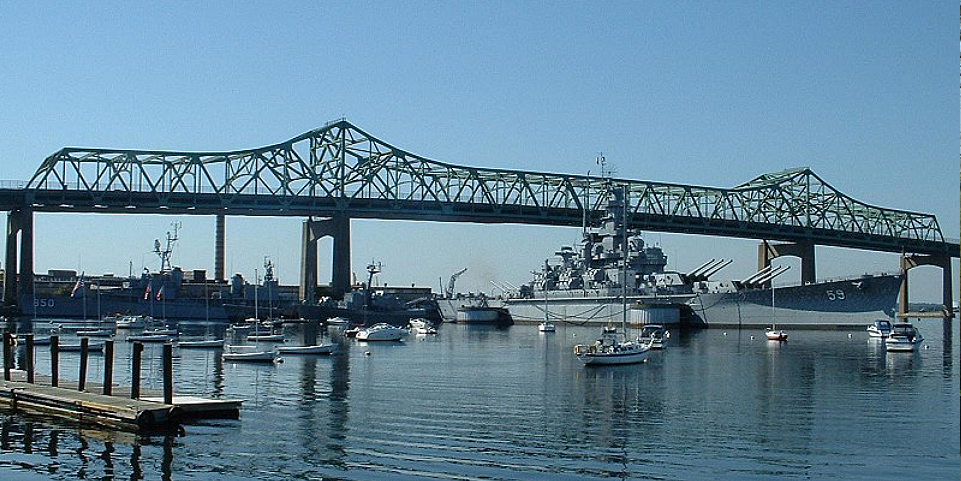 Fall River is a city of 92,000, located approximately 18 miles east of I-95 on I-195. The city is known throughout the region as a factory outlet mecca, but there’s far more to see and do in Fall River than meets the eye!

The Best Western Fall River (at the airport) is a very nice, clean, comfortable hotel that I personally recommend. The Quality Inn (Wilber Avenue) and Motel Somerset (I-195, exit 4) are also excellent establishments that I would recommend to anyone staying in the area.

Fall River is accessable from I-95 to I-195. I-195 runs directly through the city east-west. MA Route 24 runs north-south with access to points throughout the city.

The I-95 Exit Information Guide
“Flat out, the single best website for auto travelers on the Net” — Yahoo’s Internet Life Magazine